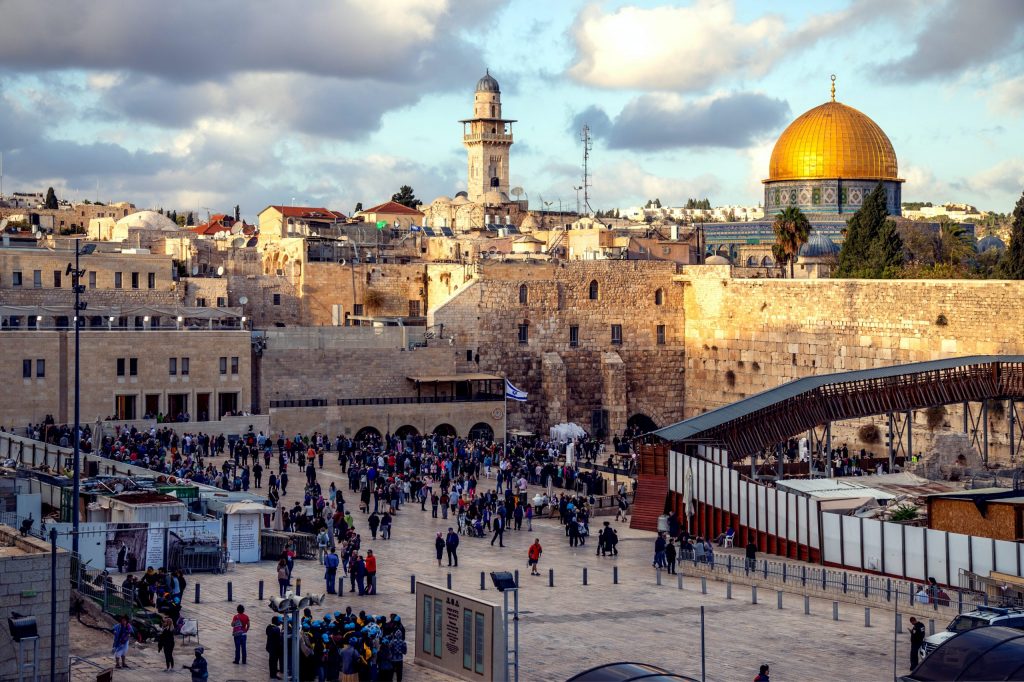 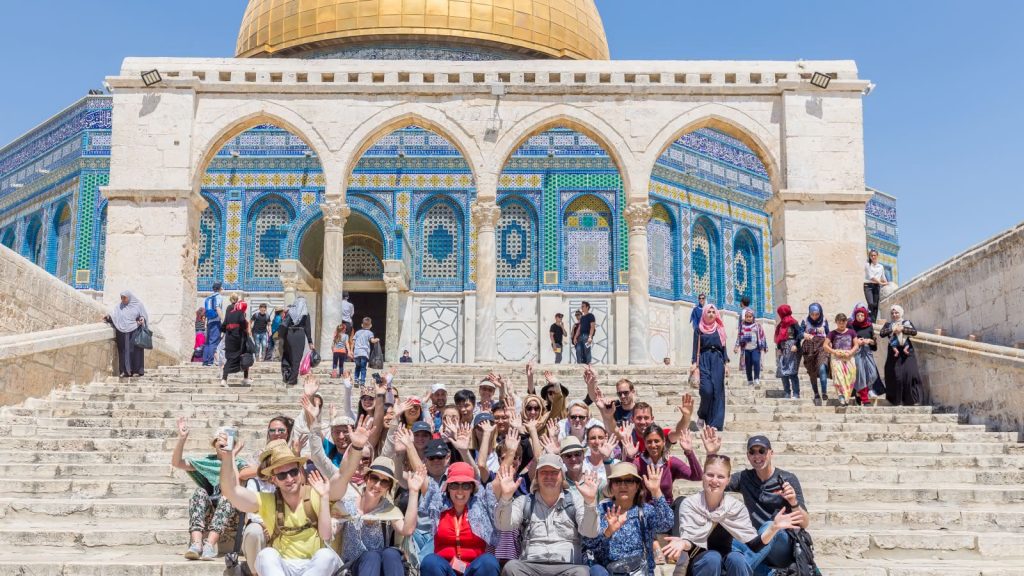 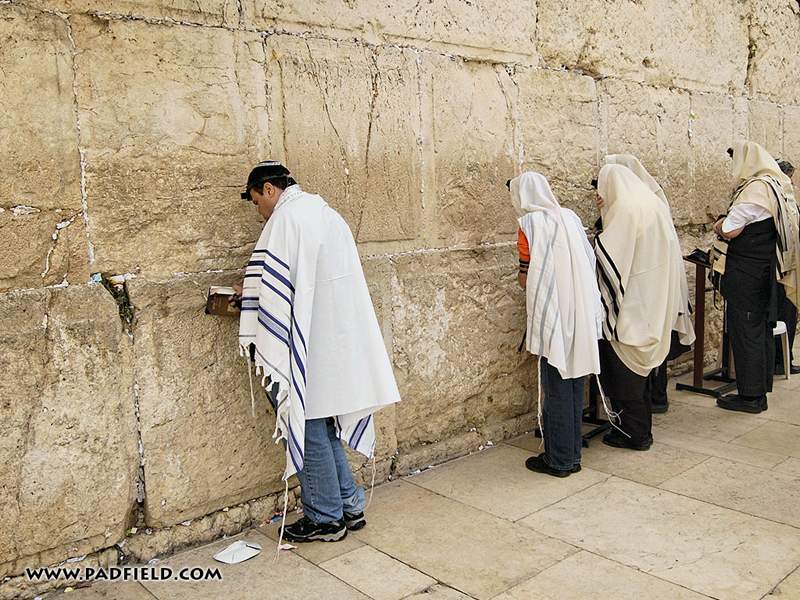 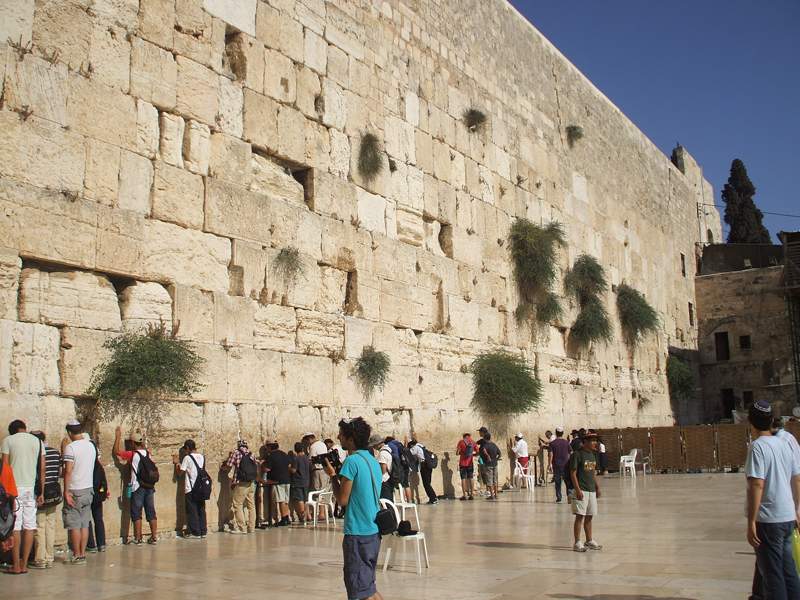 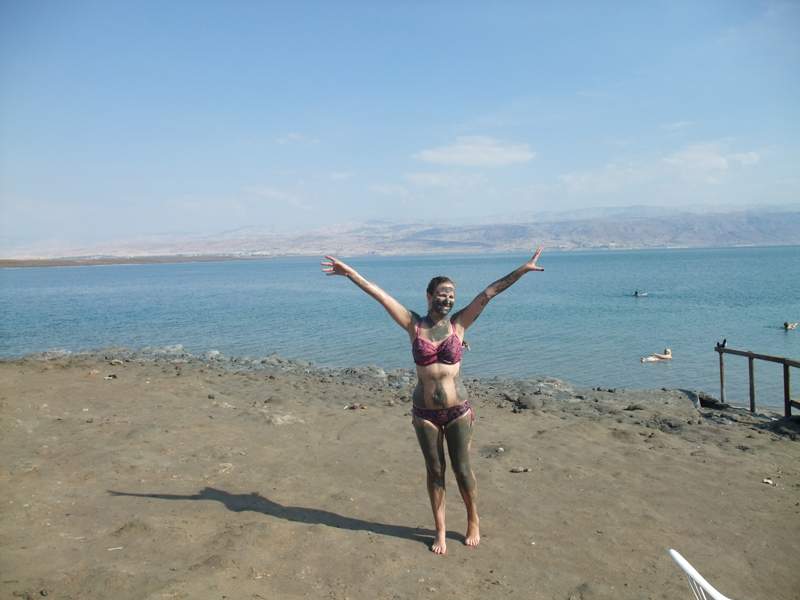 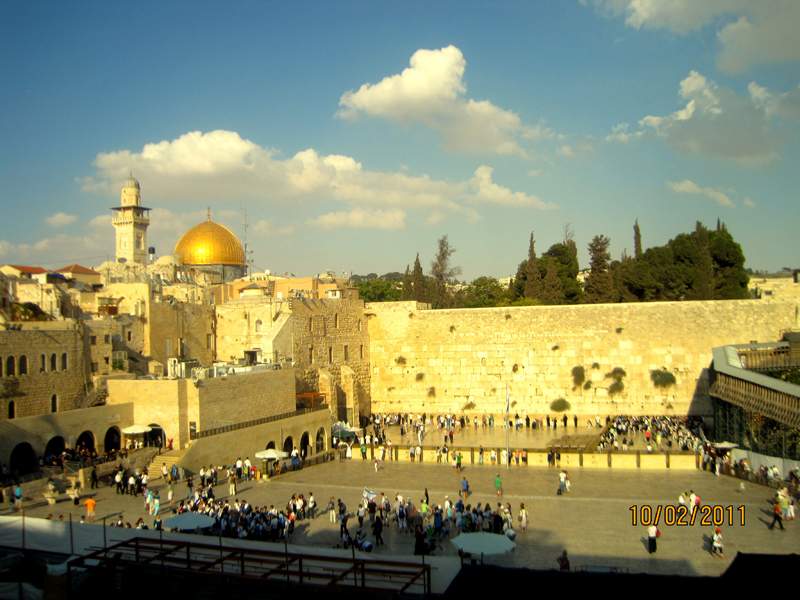 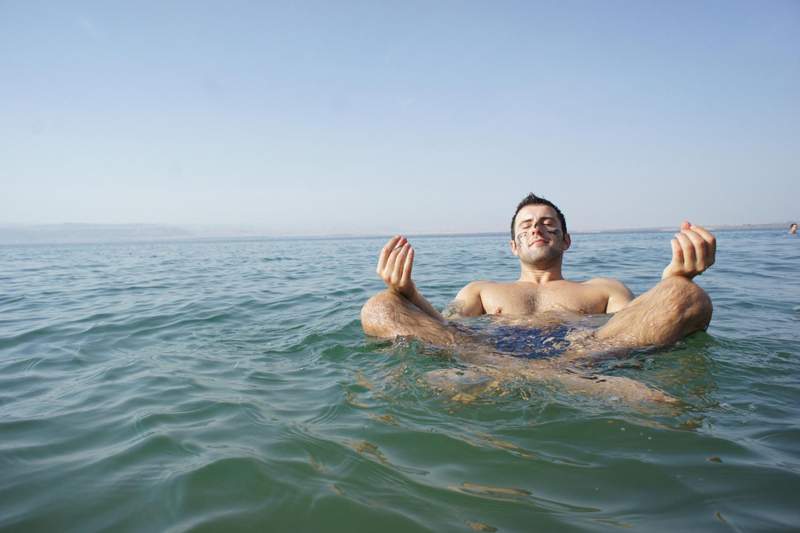 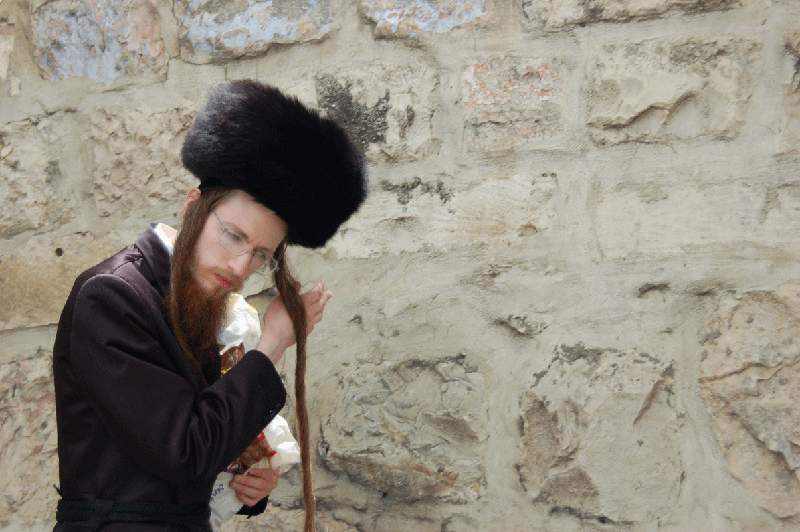 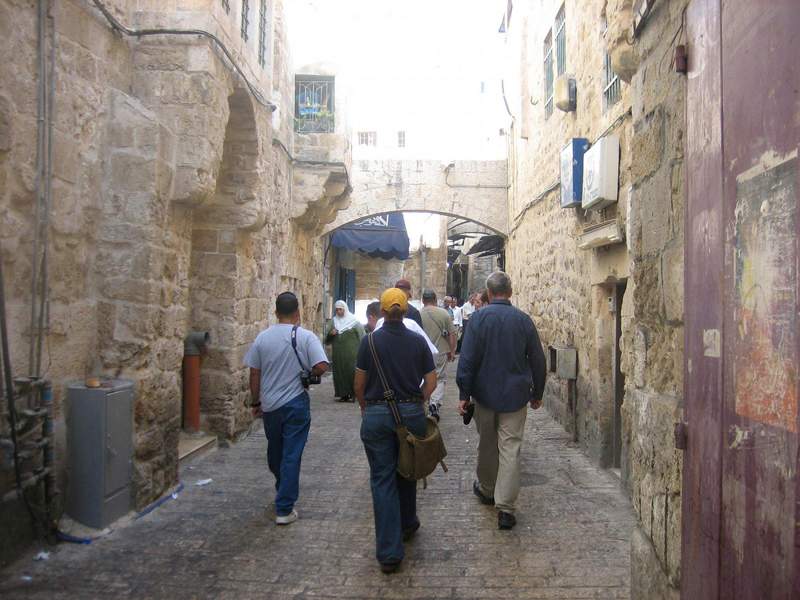 We recommend you to bring

Jerusalem is one of the oldest cities in the world. It is considered holy to the three major Abrahamic religions, Judaism, Christianity and Islam. Israelis and Palestinians both claim Jerusalem as their capital, as Israel maintains its primary governmental institutions there and the State of Palestine ultimately foresees it as its seat of power.

You will be collected from your hotel around 9:00 pm on Monday or Thursday, driven by A/C bus for roughly 2:30 hours to Taba city.

There our tour guide will let you know how will you meet the other guide in Israel after crossing Israel Border. You cross firstly the Egyptian Border, take the out stamp, then to Elat Border for the check-in there.

Your English Speaking tour guide will be waiting for you to join you the day in Jerusalem.

Start your tour by another bus for about 2:30 hours to go to The Dead Sea, and there you will have an hour in the Dead Sea, So you may need swimwear for swimming there.

You will then take another 2 hours to arrive to Jerusalem city, there you will spend two hours with your English speaking tour guide for an over view on The Mount of Olives where you will see a spectacular view over the Old City & the Temple Mount.

You will then descend the mountain to visit Gethsemane where it is said that Jesus spent the night before his arrest.

You will then be driven on to Mount Zion to visit The Last Supper Room and go to the Dormition. You will walk via the Armenian & Jewish Quarter to the Western Wall then on to the Muslim Quarter to the “Via Dolorosa”, along which Jesus walked bowed under the weight of the Cross. You will then arrive at the Church of the Holy Sepulcher.

Then lunch time at one of the local restaurants followed by some free time for souvenir shopping. You will exit the Old City by the Jaffa Gate.

You will then be driven back to the Israel Border, then to Egypt Border. There our local guide will be waiting for you to transfer you back from Taba city to your hotel in Sharm El Sheikh.

- Pickup from your hotel and drive to Taba Border - 2:30 hours
- Walk through Egyptian and Israeli Borders
- Meet & assist by English speaking tour guide
- Drive to the Dead Sea – 2:30 hours
- Relaxing and swimming at the Dead Sea 1 hour
- Drive to Jerusalem city – 2hours
- The Mount of Olives – the Old City & the Temple Mount – 2 hours
- Mount Zion to The Last Supper Room and to the Dormition
- The Armenian & Jewish Quarter to the Western Wall
- The Muslim Quarter to the “Via Dolorosa”
- The Church of the Holy Sepulcher
- Lunch time at a local restaurant
- Free time at Jerusalem city
- Drive back to Israeli Border, then to Egyptian Border
- Meet our local guide and drive back to your hotel in Sharm

10% Off
£190 £210
Petra (The Rose City) is a historical and archaeological city in the southern Jordanian governorate of Ma'an that is famous for its rock-cut architecture and...
View Details
Available through out the year:

13% Off
£35 £40
See the sun rise over the desert on an unforgettable visit to the place where Moses received the 10 Commandments. You’ll travel in air-conditioned comfort...
View Details
Available through out the year:

13% Off
£35 £40
St. Catherine Monastery situated on the Sinai Peninsula about 3 hours drive through the desert from Sharm El Sheikh. The scenery along the route is...
View Details
Available through out the year: