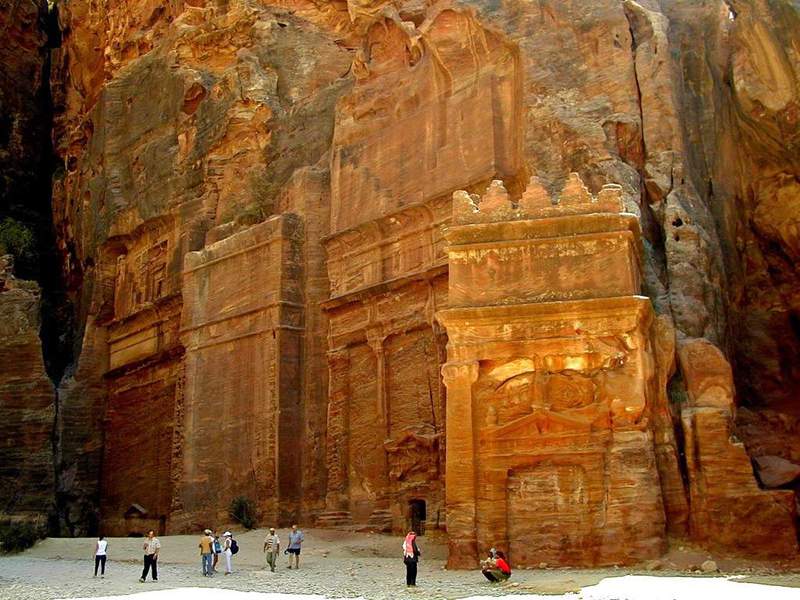 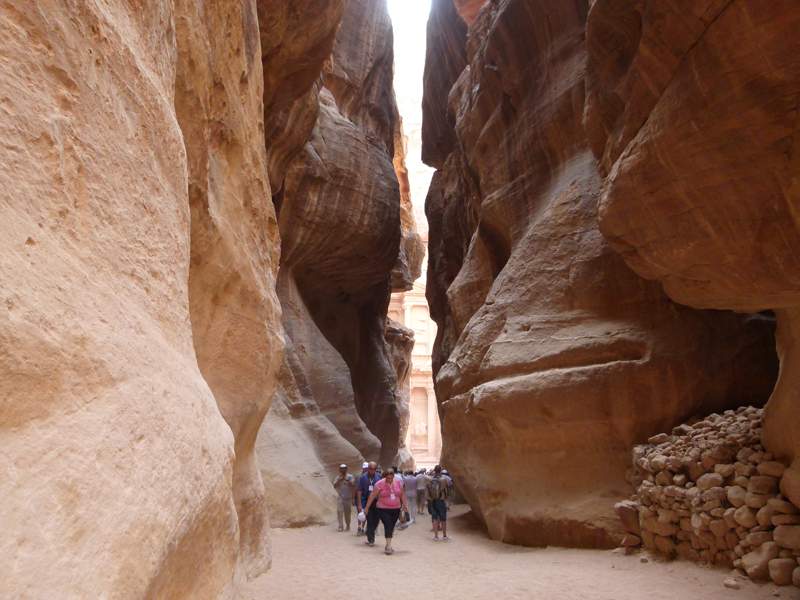 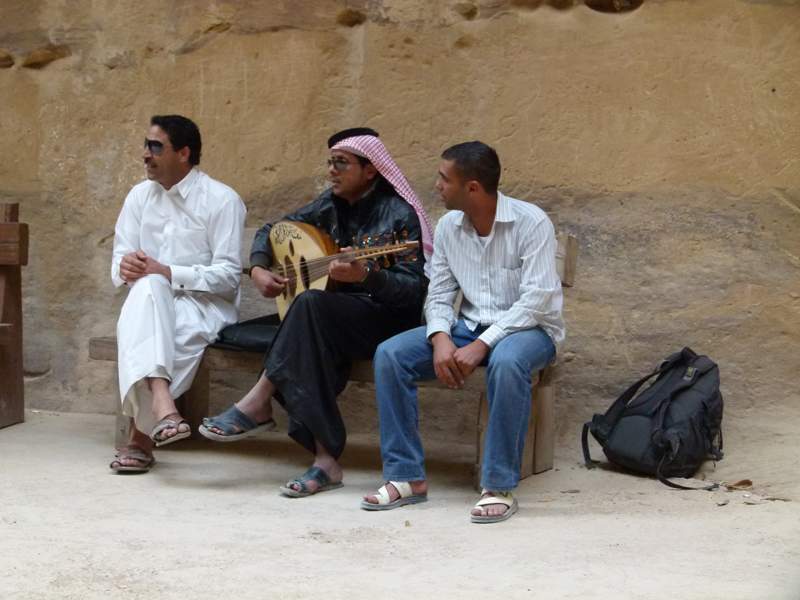 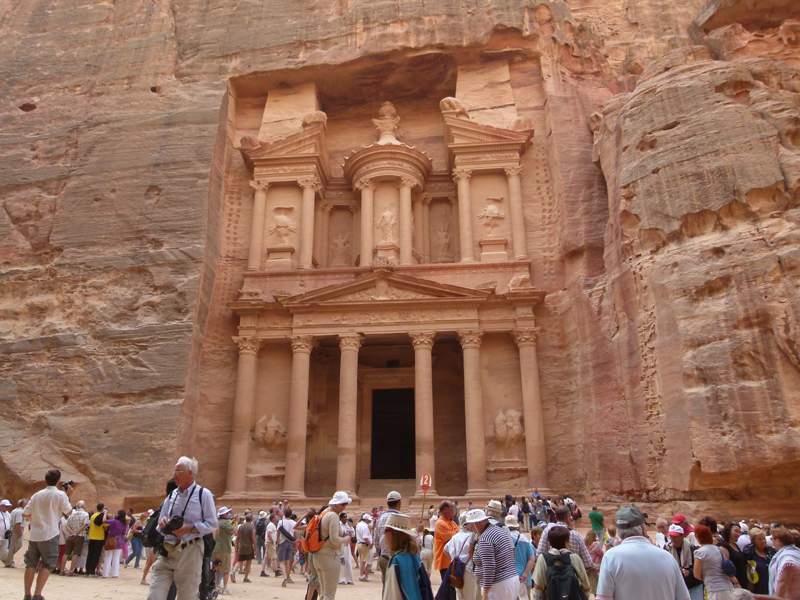 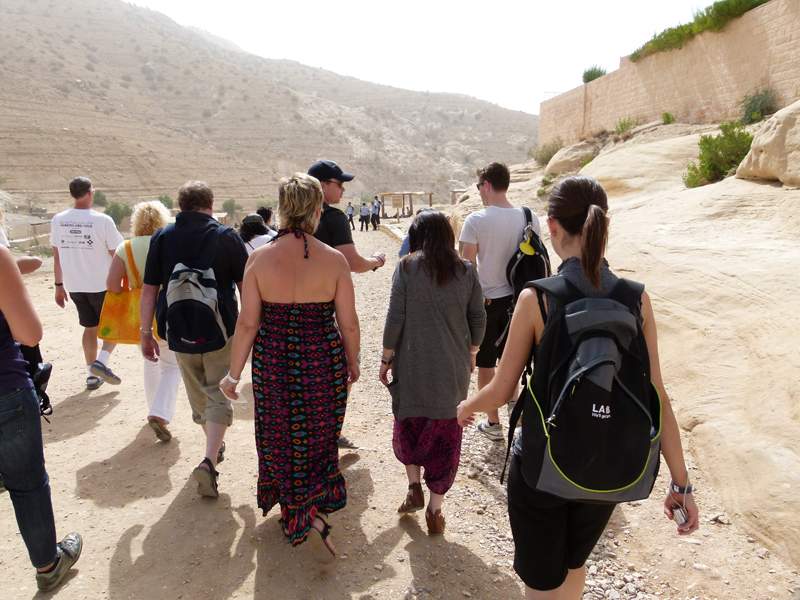 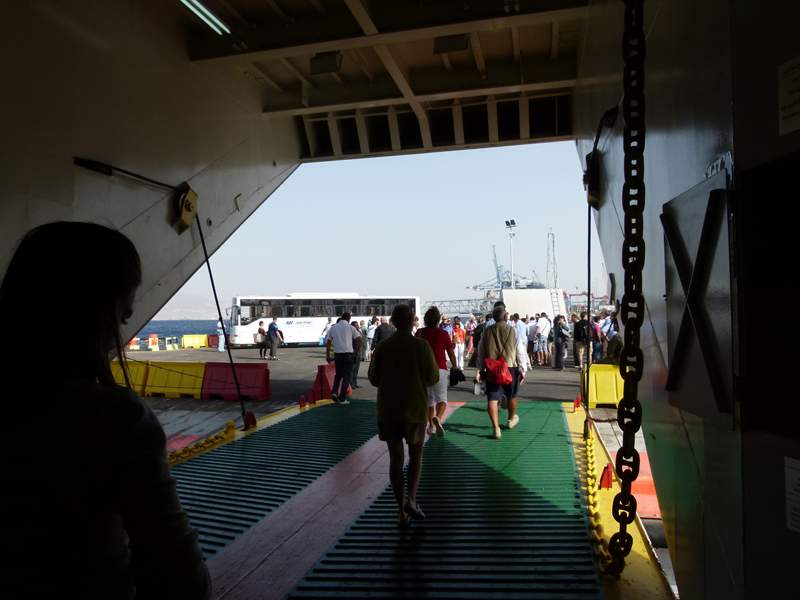 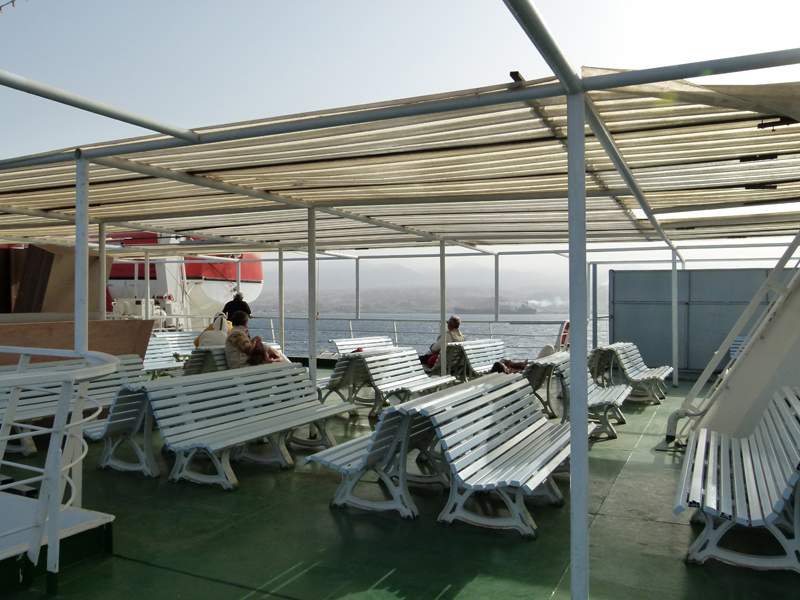 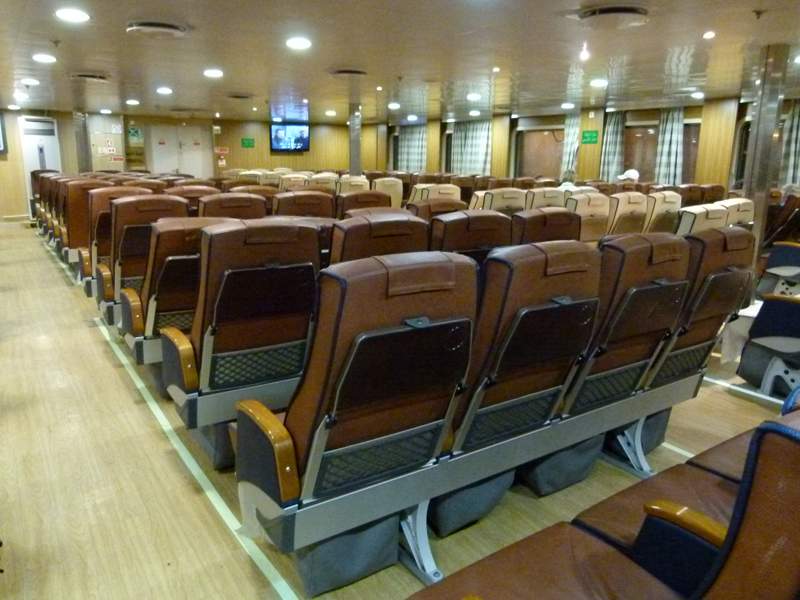 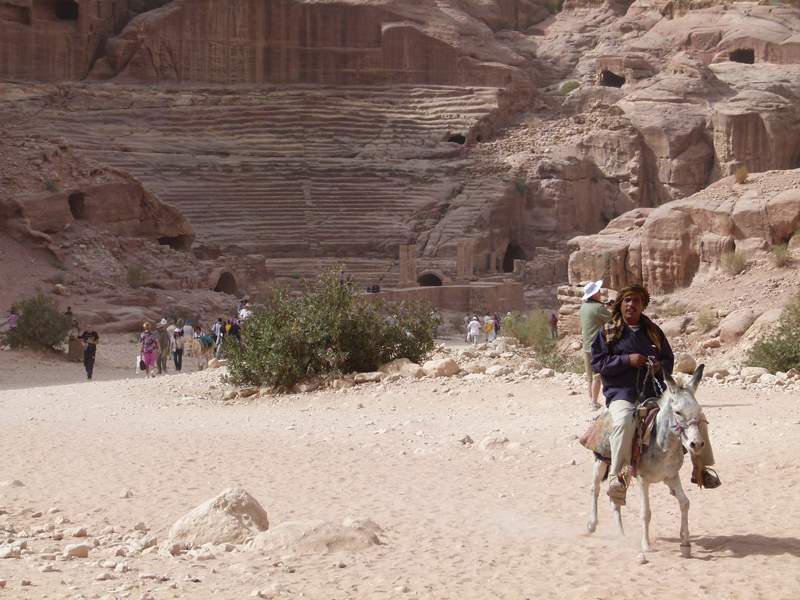 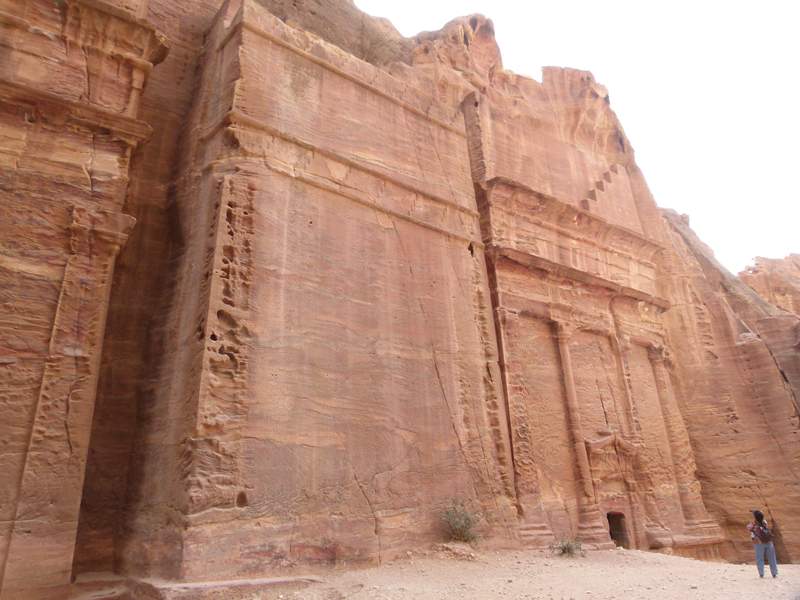 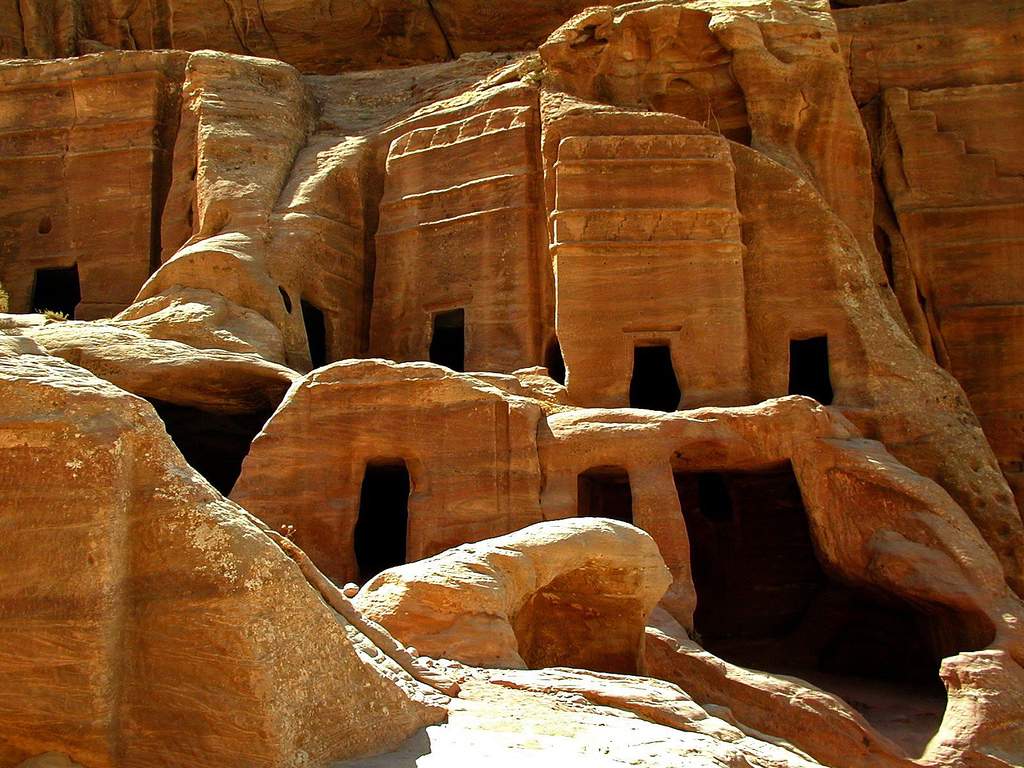 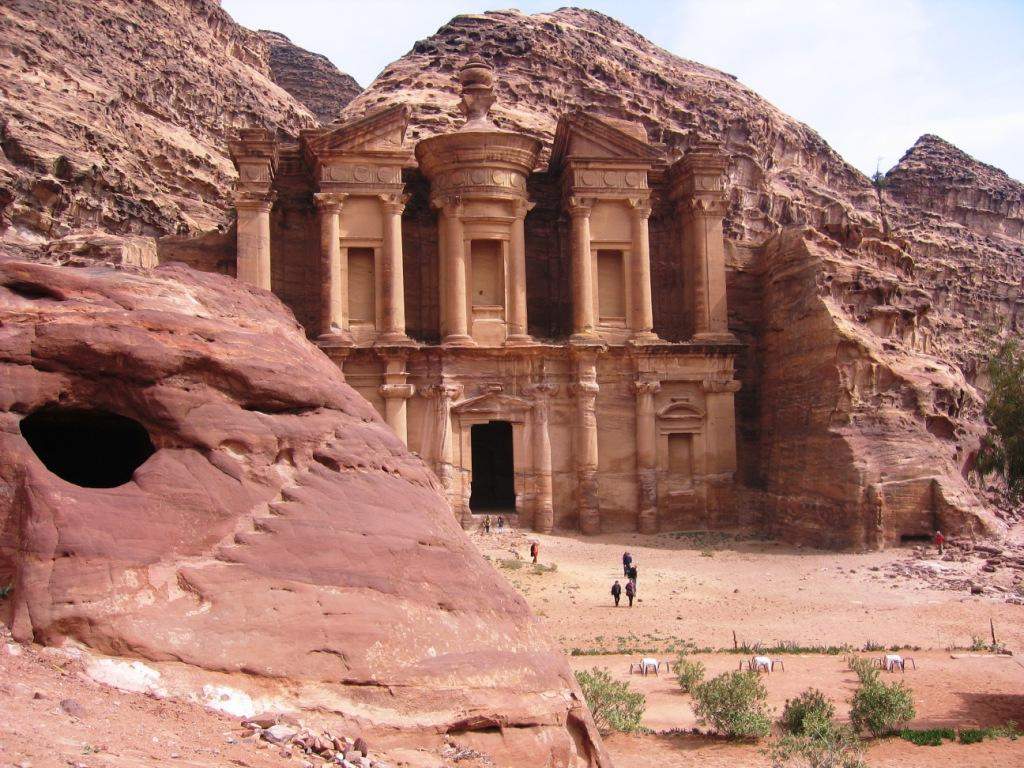 We recommend you to bring

Petra (The Rose City) is a historical and archaeological city in the southern Jordanian governorate of Ma’an that is famous for its rock-cut architecture and water conduit system.

You will get picked up from your hotel in Sharm and drive to Nuweibaa harbour to get on the ferry to Aqaba, Arrival to the Royal yacht Club where you will be met by our Representatives in Aqaba and assisted with all arrival formalities. After that, the group will be transferred by a modern coach to Petra to start a full day tour of city.

Once the ancient Nabatean capital, it has a lot to tell. The visit starts at the visitor’s center, where you start your journey to the entrance of the lost city. After passing some tombs which are located outside the city, the visitor passes through the SIQ, an immense crack in the Nubian sandstone. It is a winding, one-kilometer-long fissure between overhanging cliffs that seem to meet more than 300 feet overhead.

Near the end of the passage, the SIQ, with great style, makes one last turn and out of the gloom in towering brightness appears Petra’s most impressive monument, El Khazneh – The Treasury. This is one of the most elegant remains of antiquity, carved out of the solid rock from the side of the mountain, is nearly 140 feet high and 90 feet wide.

Beyond El Khazneh the visitor is surrounded on both sides by hundreds of Petra’s carved and built structures, soaring temples, elaborate royal tombs, a carved Roman theater, large and small houses, burial chambers and much more. The Victorian traveler and poet, Dean Burgon, gave Petra a description which holds to this day – “Match me such a marvel save in Eastern clime, a rose-red city half as old as time.” After that, transfer back to Aqaba for departure from Royal Yacht Club with full assistance in departure formalities.